dezembro 21, 2010
Haven't been processing any new pics lately, just been browsing some older pics and uploading them to Jetphotos.
Anyway, it's allways pics I find worthy uploading that I find to be nice ones or with a special meaning.

The first one, is one of the few shots I've taken of New Axis Airways. This pic is even more meaningfull as this airline shut its doors a year ago....


Norwegian Air Shuttle was one of those airlines I allways wanted to see around as it holds a really nice livery,  anyway, never managed to get one of those pics I would consider to be a great one....
Europe Airpost stopped coming to Madeira with the start of Winter season.
This day was the only one I managed to get some night shots on this airline.
The pics I took on this day were rejected on the first time I sent them and now, got this one accepted.

I'm a bit tired of First Choice livery but really love these kind of action shots!
....and the last one, to remember Binter. It's another of the airlines that decided not to come to Madeira during   Winter season (at least, until now).
It's been a long time since I last caught an ATR, from Brinter so, decided to share upload to Jetphotos this previously unreleased shot. 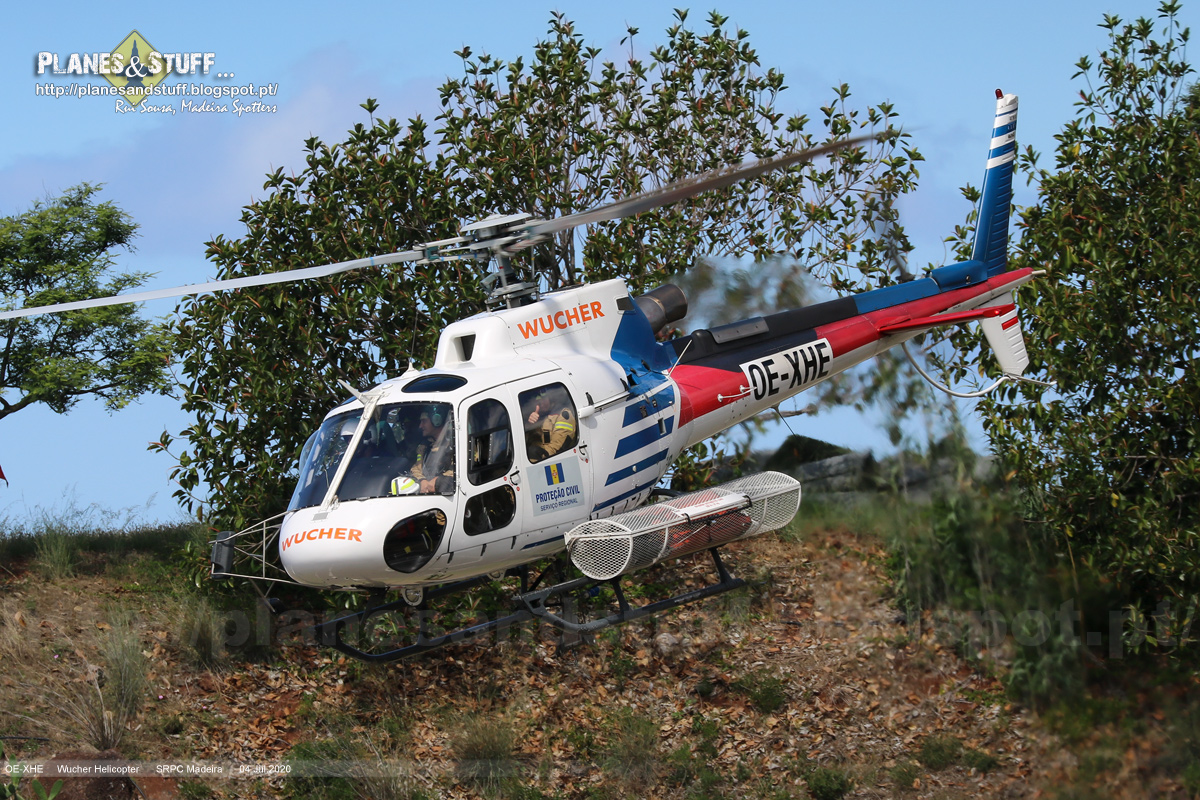