The long and the short...

novembro 05, 2014
Not much traffic today but still wanted to make some shots of MadJet's Hawker CS-DPA, arriving from Porto so, went to the airport for a couple of planes...

First catch was TAP's A321 CS-TJF arriving from Lisbon (TP1671).
It been quite a while since I last photographed an A321 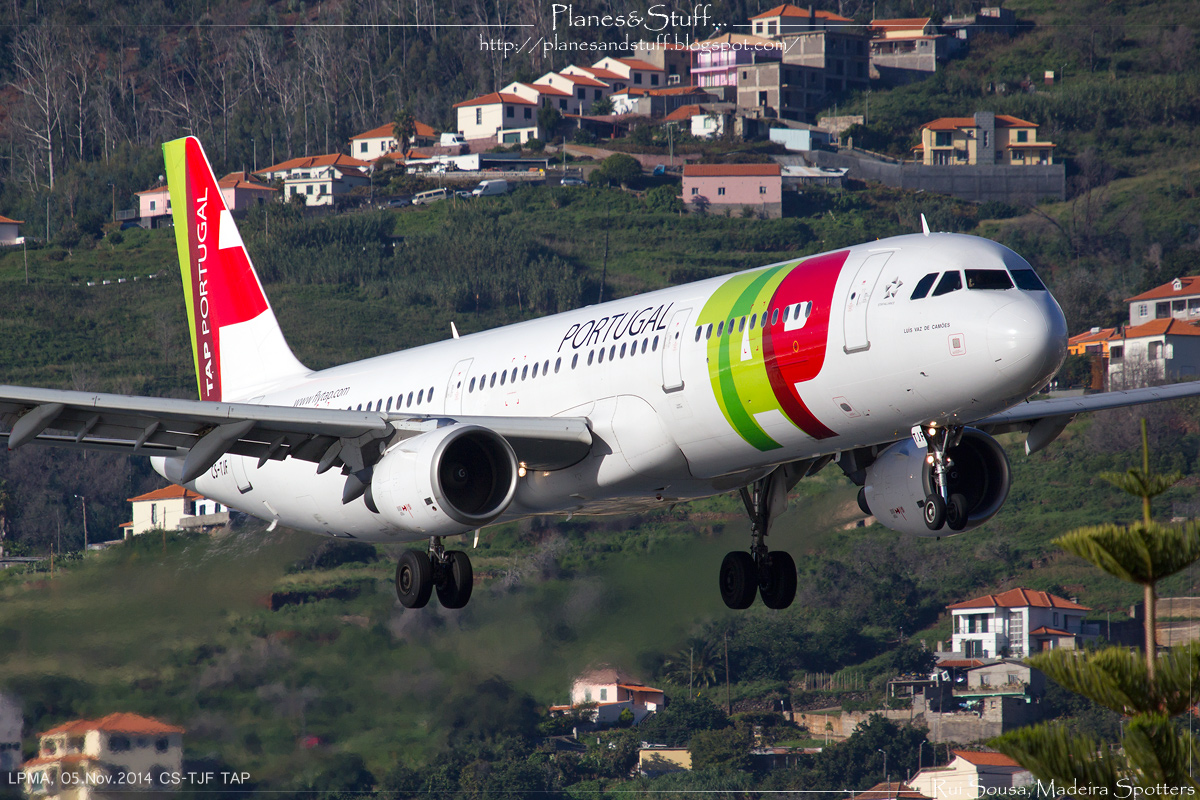 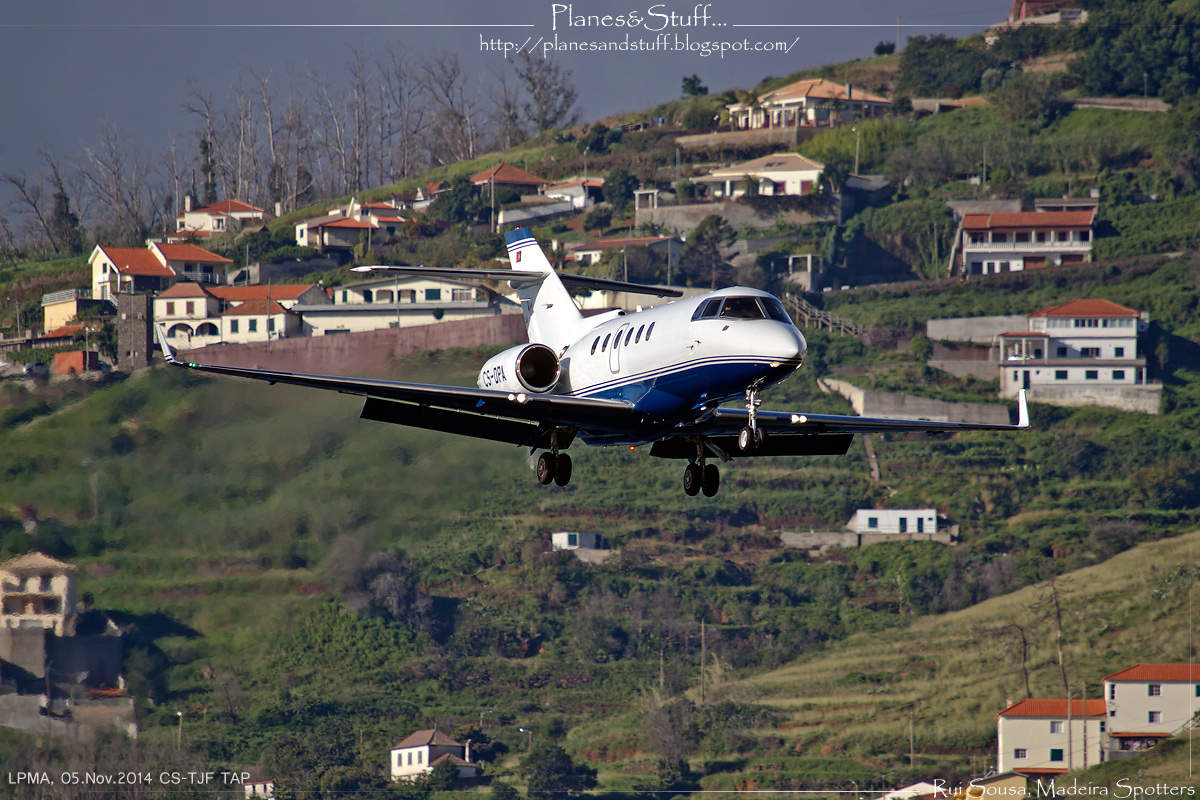 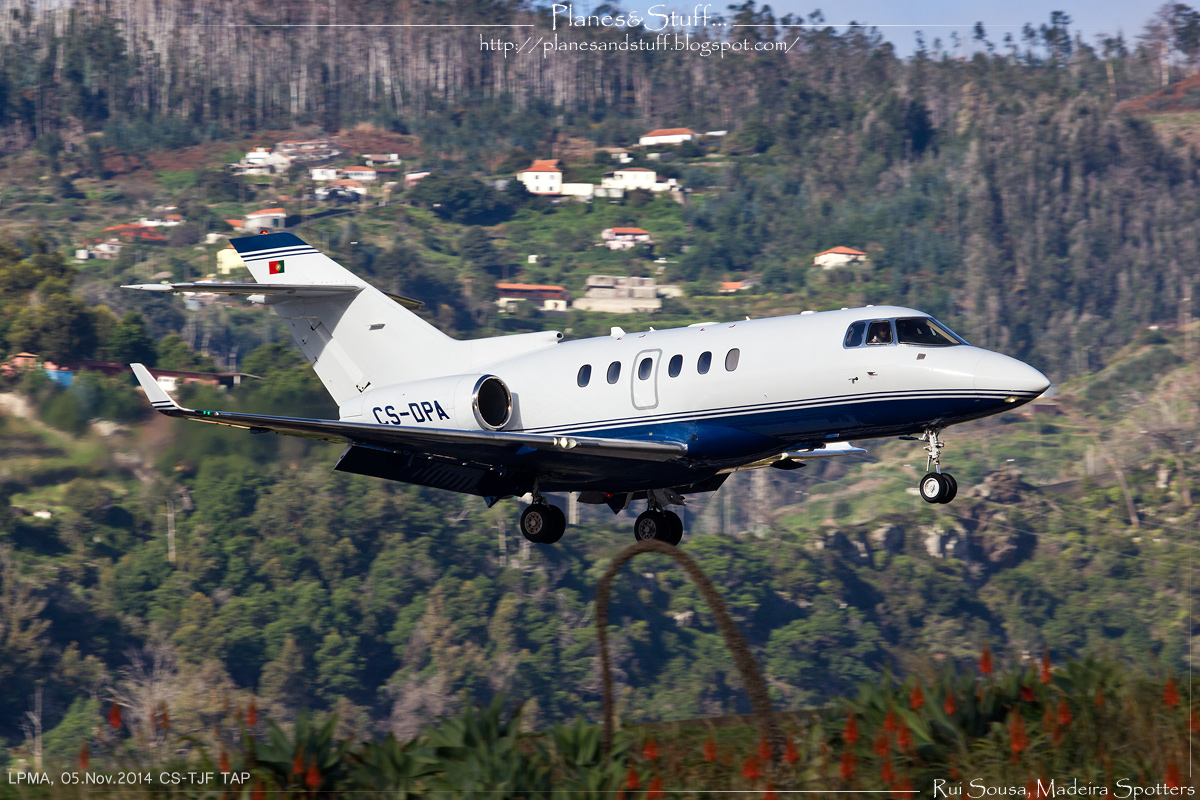 After these 2, dark clouds were coming from East and the sun was already gone so called it a day