CS-TKJ: The landing of the Birdstrike

Check the small info I published then HERE

Until now, no pics of the landing were known. None of the usual Madeira Spotters were around at the time of landing and no other pics were published on the most known aviation photography sites.
These pics would be specially interesting because there was a controversy on the fact that the birdstrike had made one of the cargo doors open in flight and the A320 made the landing with that door open.

Speciallists stated that it wasn't possible or if it was open it would be just a little bit...

Well, this weekend a foreign spotter sent me some hot shots on this.
Sergey Bocharov was on the right spot at the right time! 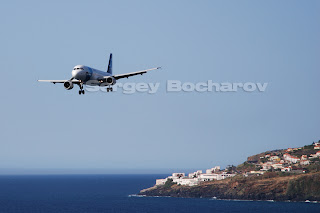 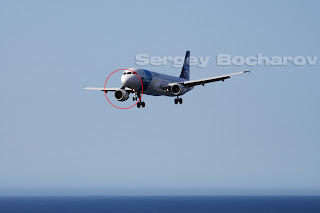 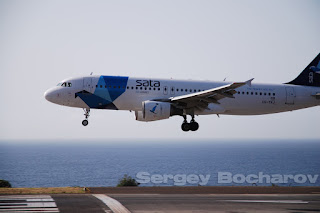 By the way, if anyone out there has any more pics on this, please share....
A320 birdstrike CS-TKJ lpma Sata