He asked for Aerocondor pics at Madeira.
This was one of the airlines that assured the Madeira-Porto Santo flights. I don't now exactly during which years they made this route but I'll try to get exact dates and post later.

I don't know if I really got all the planes they used at Madeira but I'm pretty sure I did.... 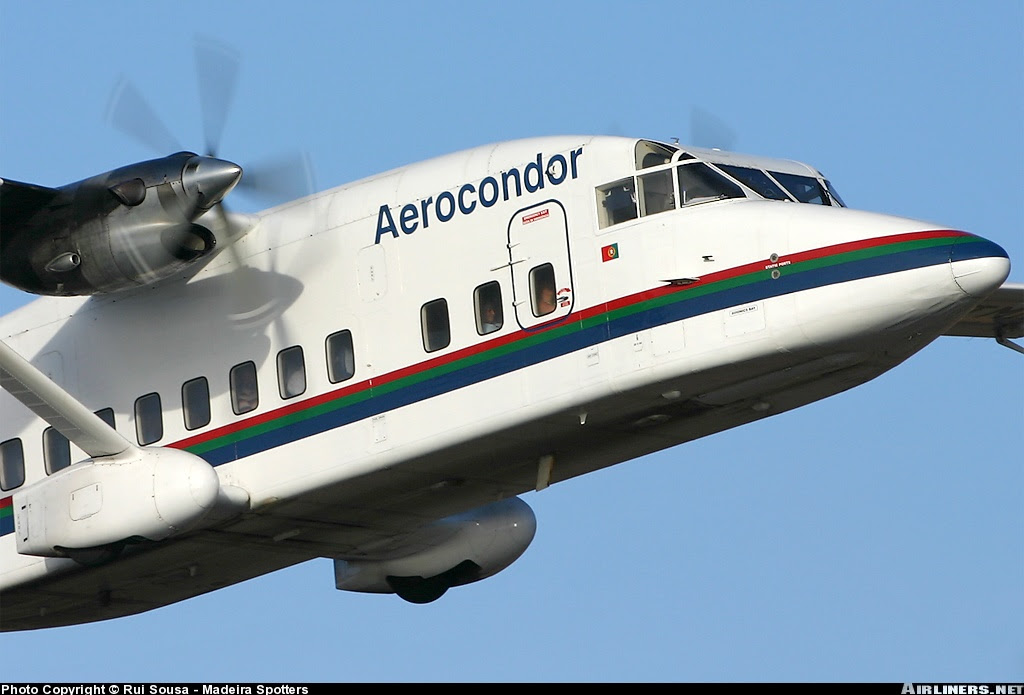 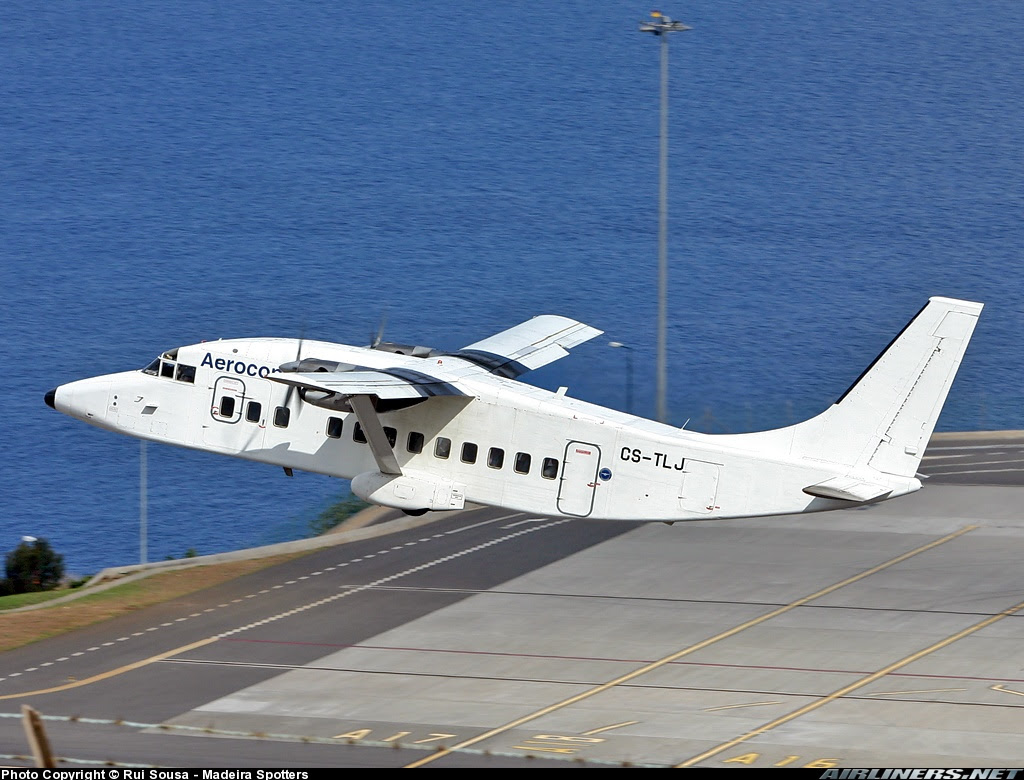 Sometimes they also used the Do-228, a litle plane that I allways enjoyed seeing.
Only caught it once or twice and was used usually due to mechanical problems with the Shorts. 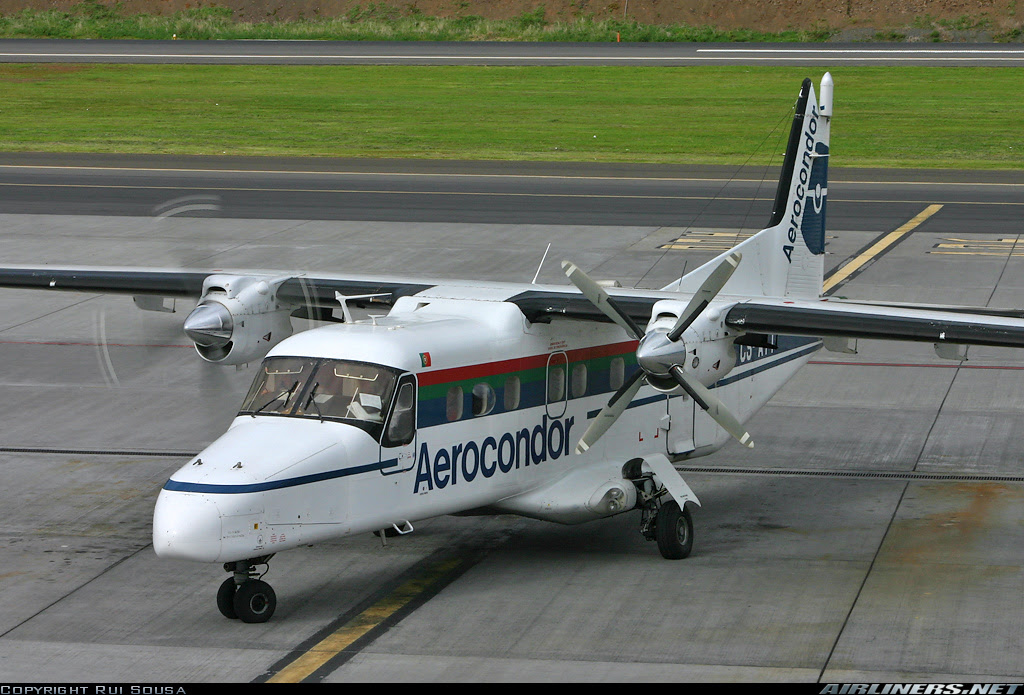 The other plane they used (not for long) was an ATR-42, which they even said it would be used on regular basis for the Madeira-Porto Santo but by then, things were going really down with the company and it never made more than a few days or weeks on the route.... 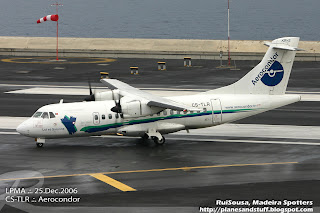 The "Moscas" (Flies) was also operated by Aerocondor.
It was used to transport and air release of infertile fruit flies, produced at a regional lab, as a way of combat to these insects..... 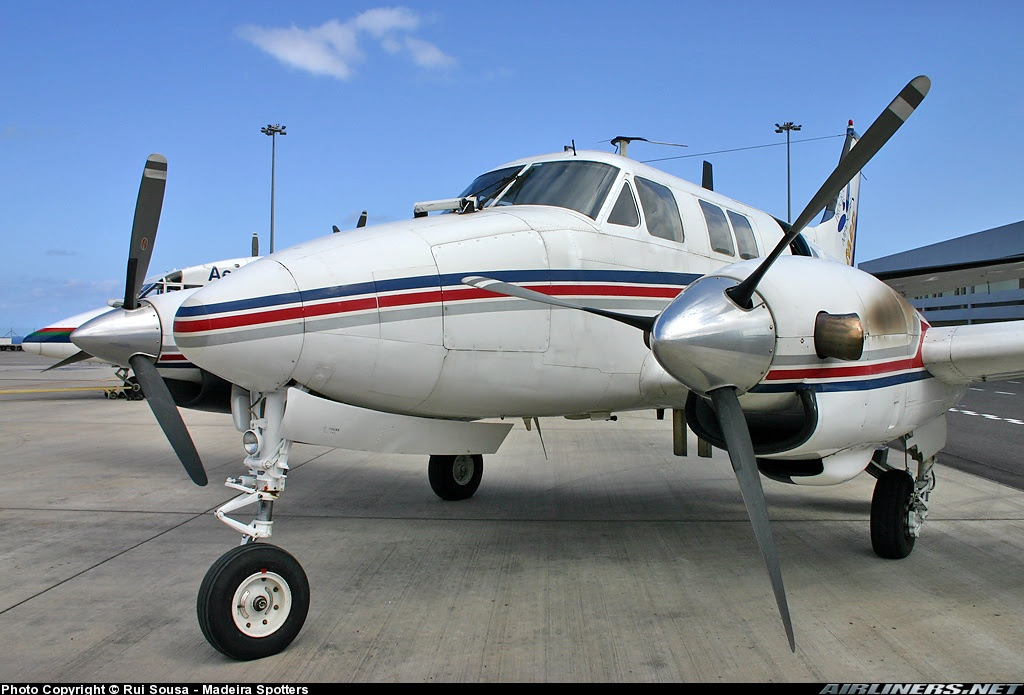