fevereiro 16, 2017
MADJet had its Hawker 900XP based at Madeira for a few years.
Now it's based at the mainland and it's been fully overhauled, including a new livery.
Yestesday made its first flight to Madeira, after the changes
Arrived from Ponta Delgada (LPPD/PDL) before proceeding to Lisbon (LPPT/LIS).

The plane looks really nice with the new livery and lights... 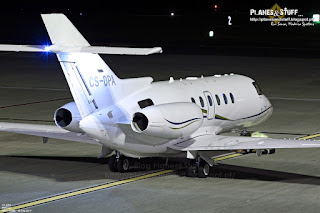 The previous look of the plane... 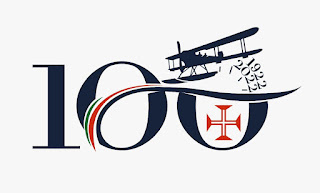 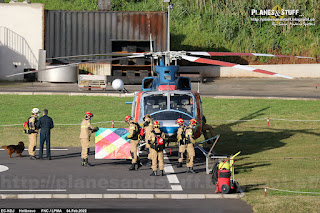 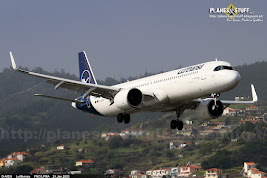 First Lufthansa of the Year