Photo of the Week: Globemaster at Madeira...

maio 17, 2014
Last Wednesday we got what was most probably the year's highlight: a Boeing C17A Globemaster III from USAF's Mobility Command.
USAF planes aren't that usual around here and one of these big birds, even less....
(not sure if it was the first or second time but was probably the first time)

Definitly pic of the week:
It came from Ramstein Air Base  to make the medevac of 1 US military that was at Madeira (yeah...probably not the John Doe soldier...)

The news on its arrival came in with a very short notice and most of guys dropped off everything and went running to the airport...
Good thing that they weren't used to be around and looked to be a little bit "lost"....it gaves us time to get to the airport.
The famous approach to 05 was made with a way loooooong downwind making it a strange and looong final over land and sea... (definitly GELO didn't mean anything to them....) 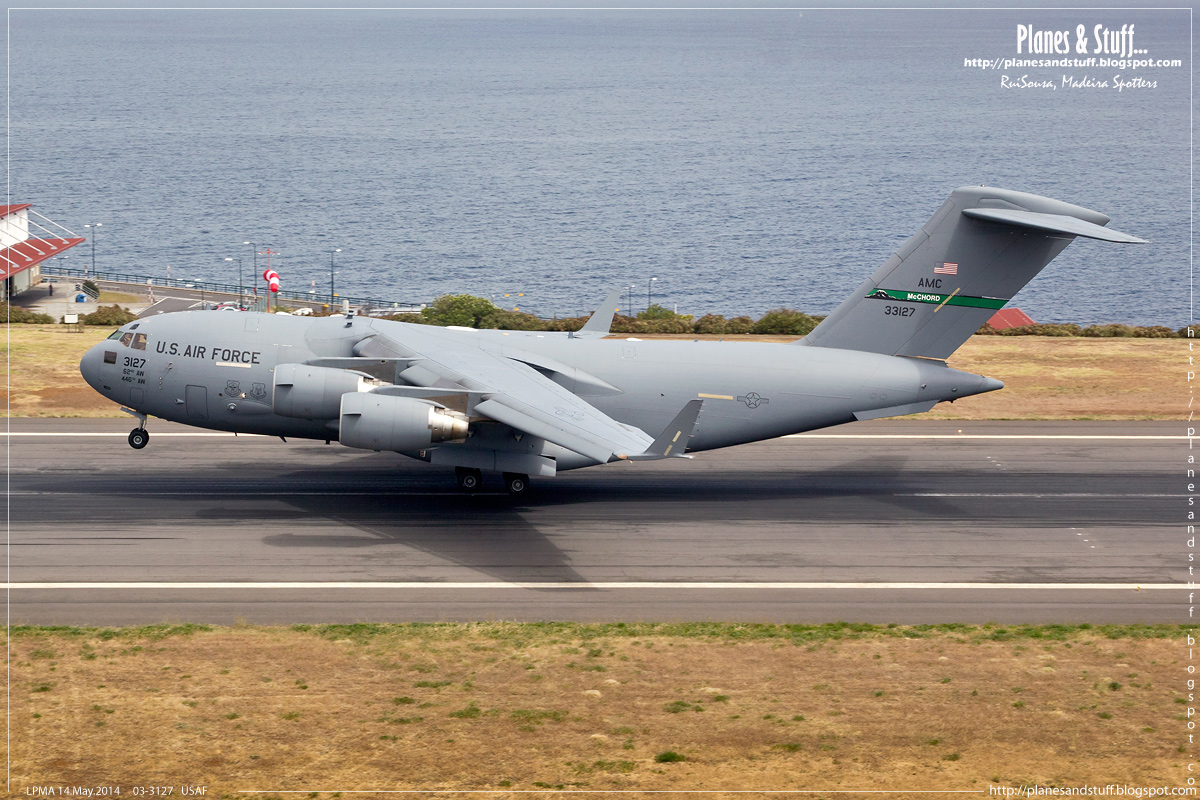 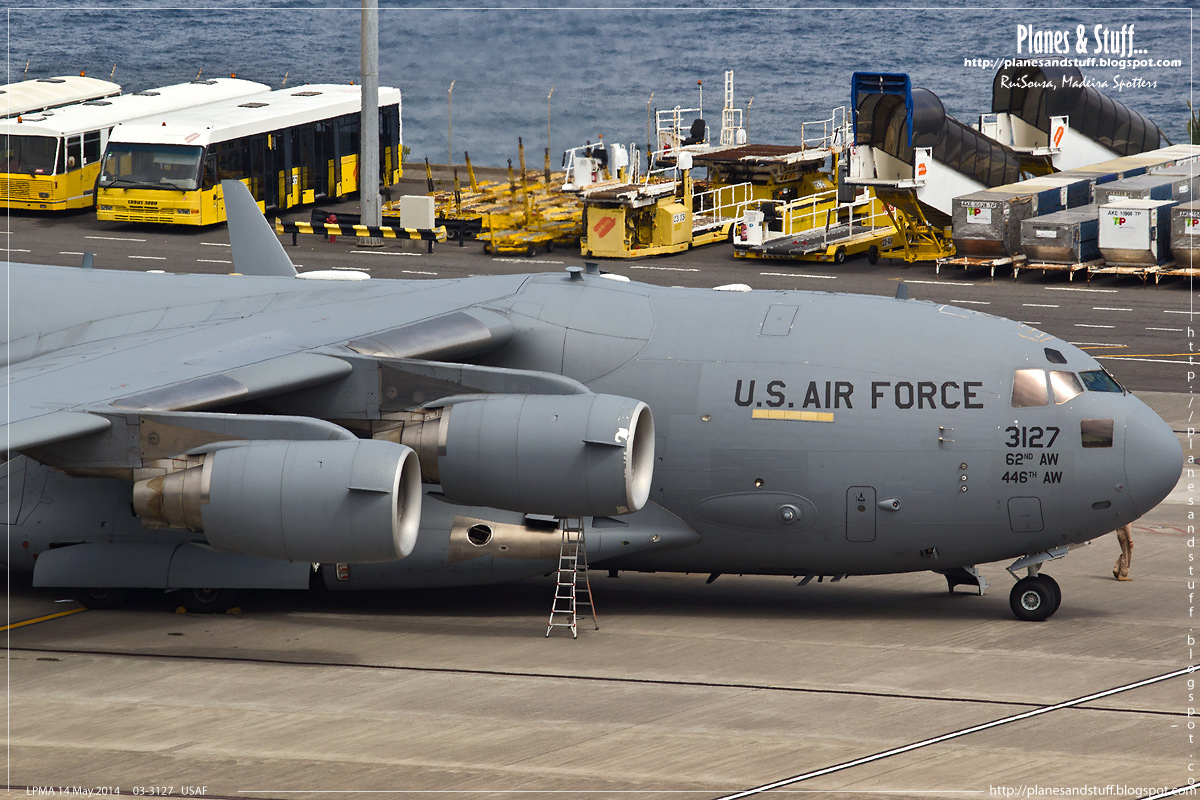 Unfortunatelly couldn't wait for its departure back to Ramstein...