setembro 09, 2012
More than 40 years after the first Lufthansa plane landed at Madeira, we had their premiere in the regular passenger flights, at Madeira.

After a Lufthansa Boeing 727 had the honor of beeing the first jet landing at Madeira, back in 1966 (testing the type, for Boeing and TAP, at Madeira, in order to check its viability at this airport) we had yesterday the airline's first passenger flight. 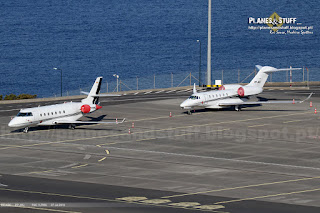 On a quick stop today, a couple of Bizjets at the far positions of the apron.
Cristiano Ronaldo's (CR7) Gulfstream G200 (he arrived yesterday for a couple of days at his home town of Funchal) and a beaultiful brazilian Cessna 750 Citation X 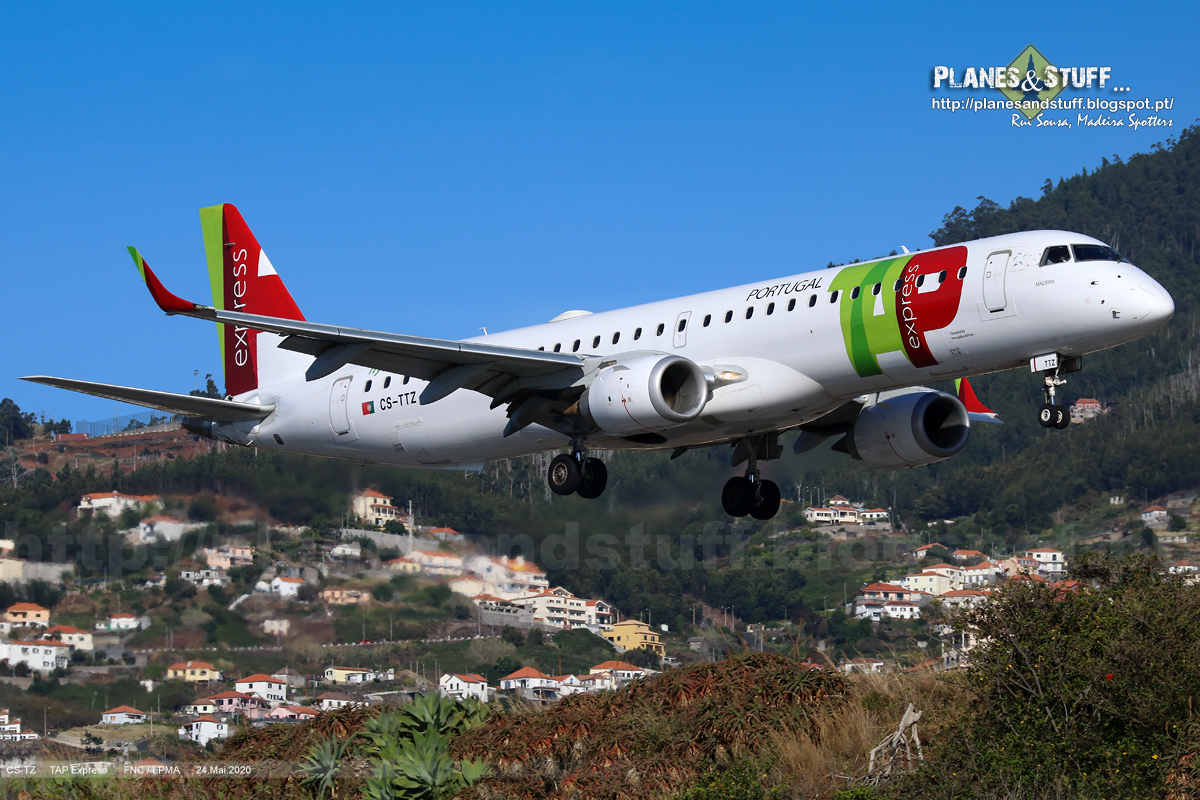