setembro 19, 2010
Just saw a vídeo of a display made by a German Air Force F-4 that was pretty nice!
Check it HERE

The Phantom was allways a plane that filled my imagination, specially due to its roll in Vietname.
It was one big and beautifull plane and those twin engines roaring in the air just made it more beautifull.

Unfortunatelly never had the oportunity to be near one of them.
I still would like to see one of them flying live but for now, it was really nice to be near a couple of them last easter vacations (actually it was in easter day....beats going to church, for sure...) 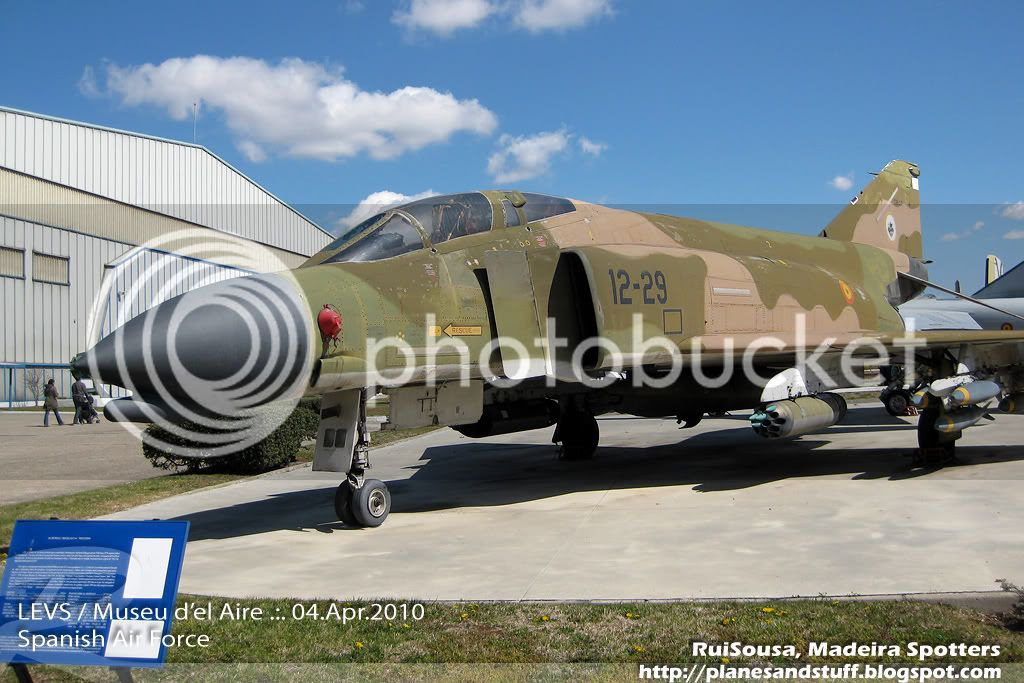 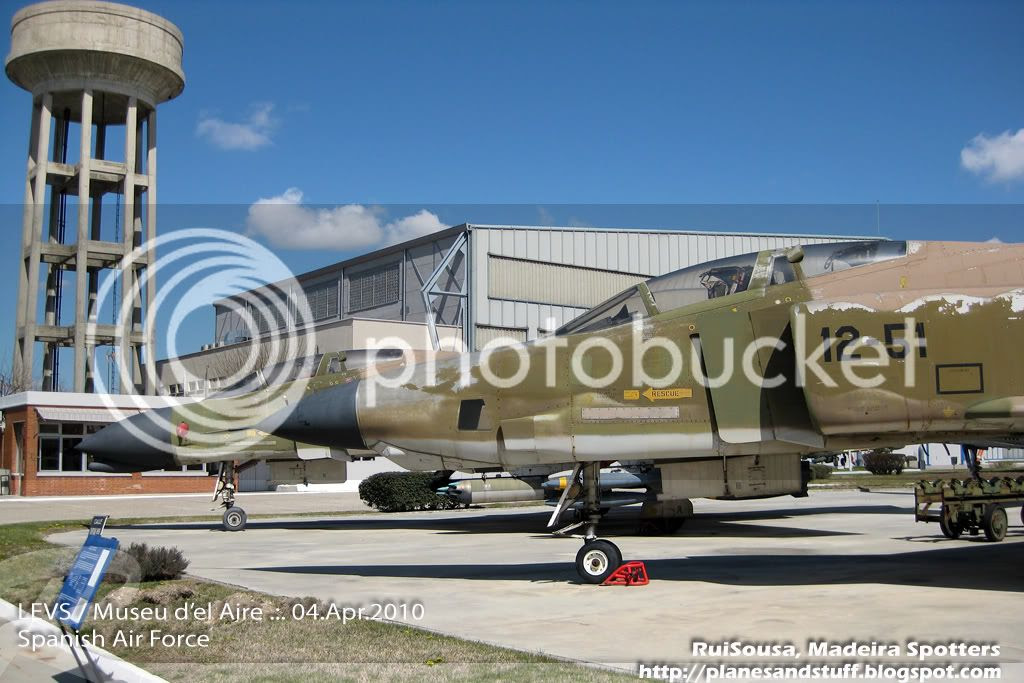