F-16's - The arrivals for the static display

Despite the fact that they're noise and quick, I'm not exactly a big fan of "flame-throwers".

Also, it's really nice to see these around here as rare birds that they are on these neighborhoods but besides the departure after the static display, the F-16's didn't make anything that I found really thrilling...not even on the Air Show day (they were specially disapointing on that day....)

Anyway, for now, the arrivals for the static display...

They arrived on the afternoon of the day before the Static display, after a passing at Funchal, during the inauguration of the Air Force statue on Avenida do Mar.
Was expecting to see the 50 Years Falcon but instead we got 15126 and 15133....

The 133 has quite an interesting story and it was rather nice to have it around.
You can check it's story on a fantastic work made by the Pássaro de Ferro team, HERE (in Portuguese) 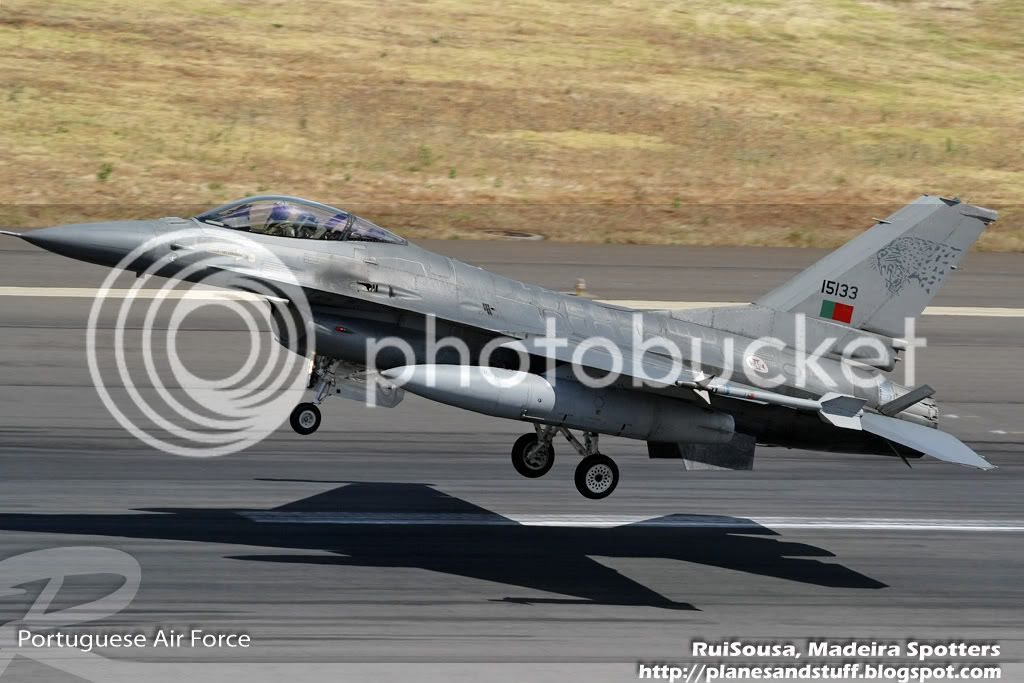 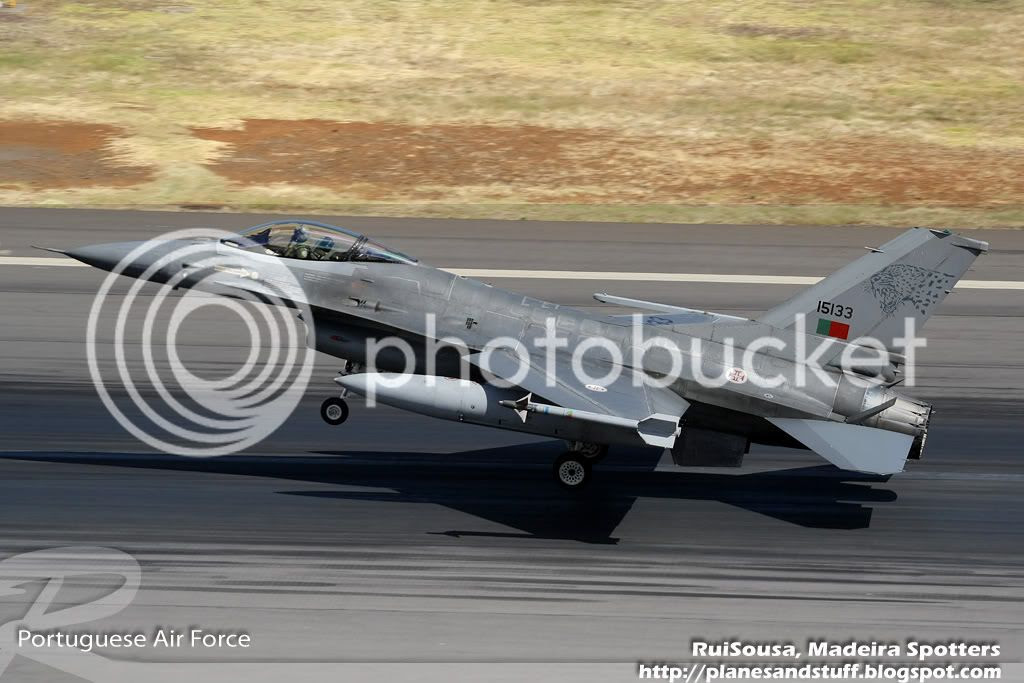 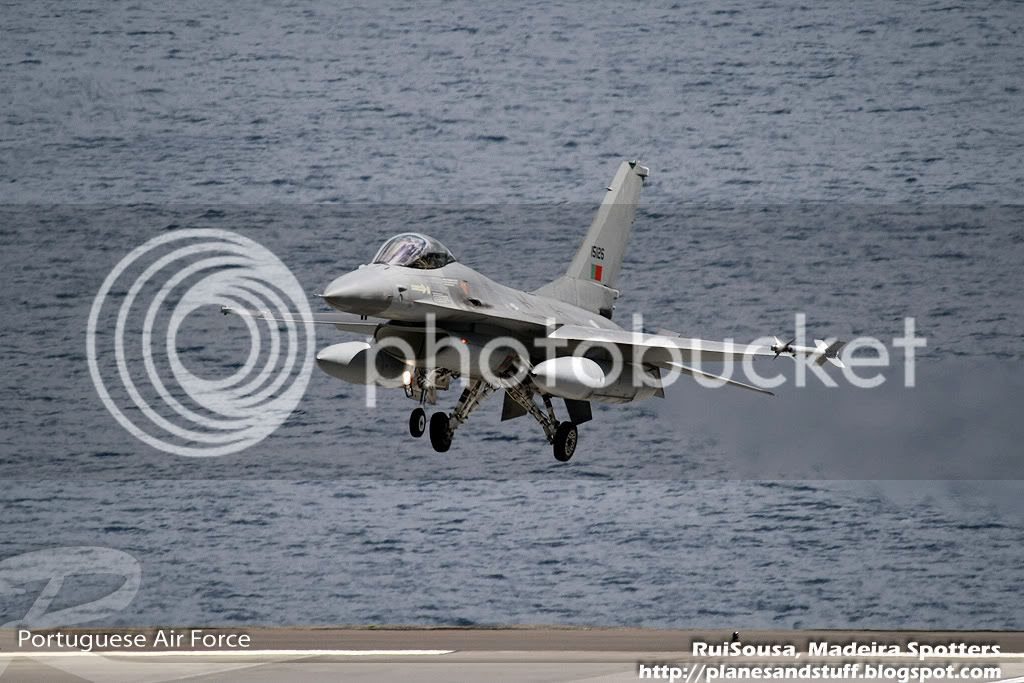 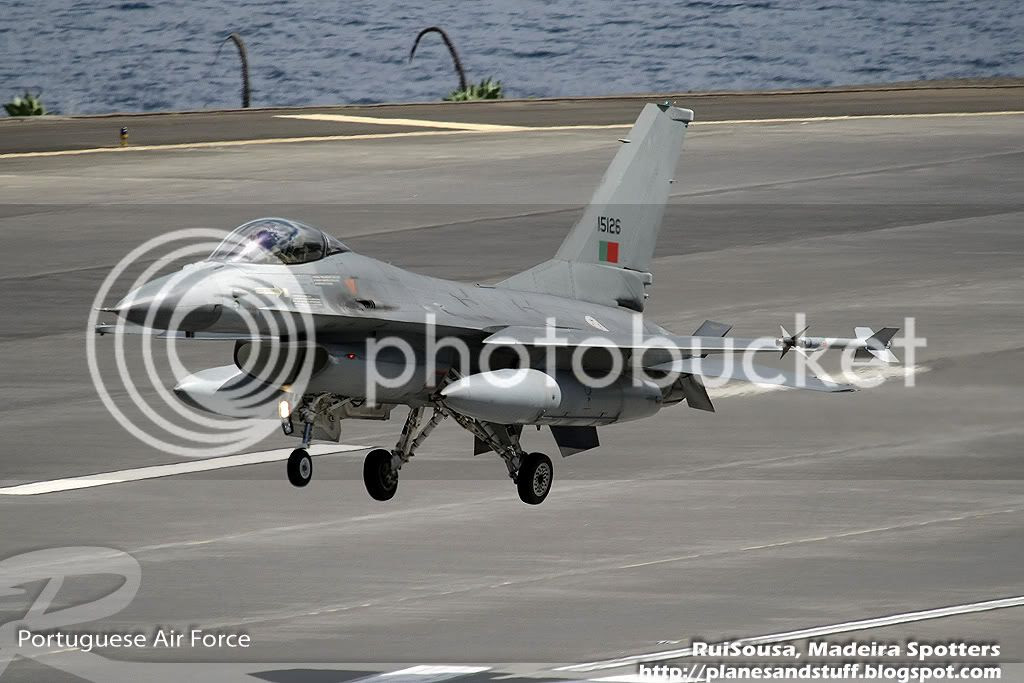 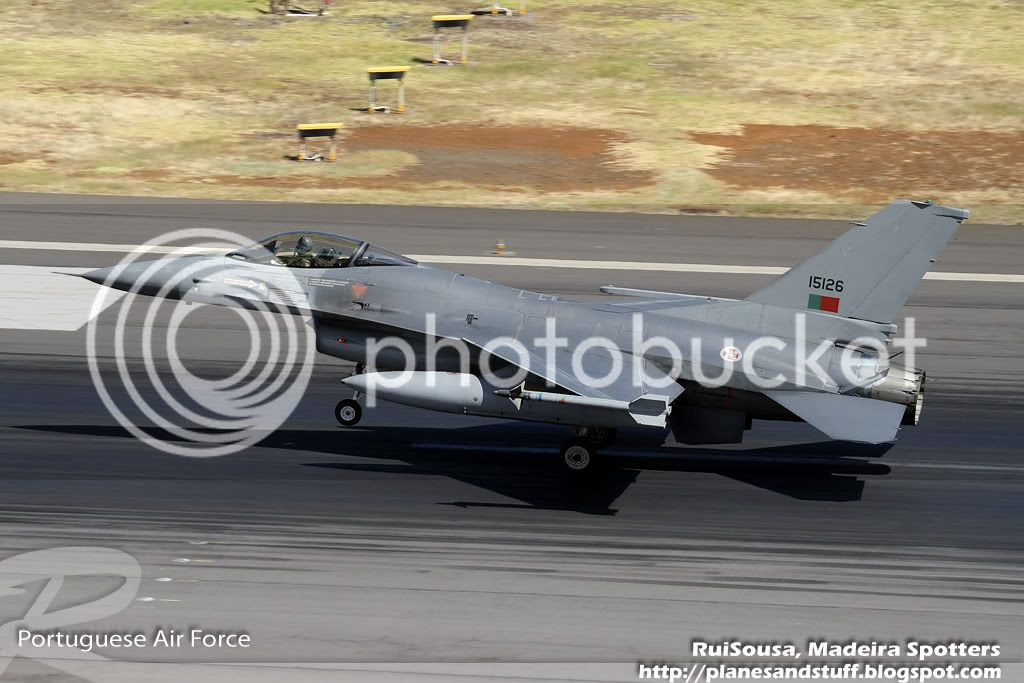 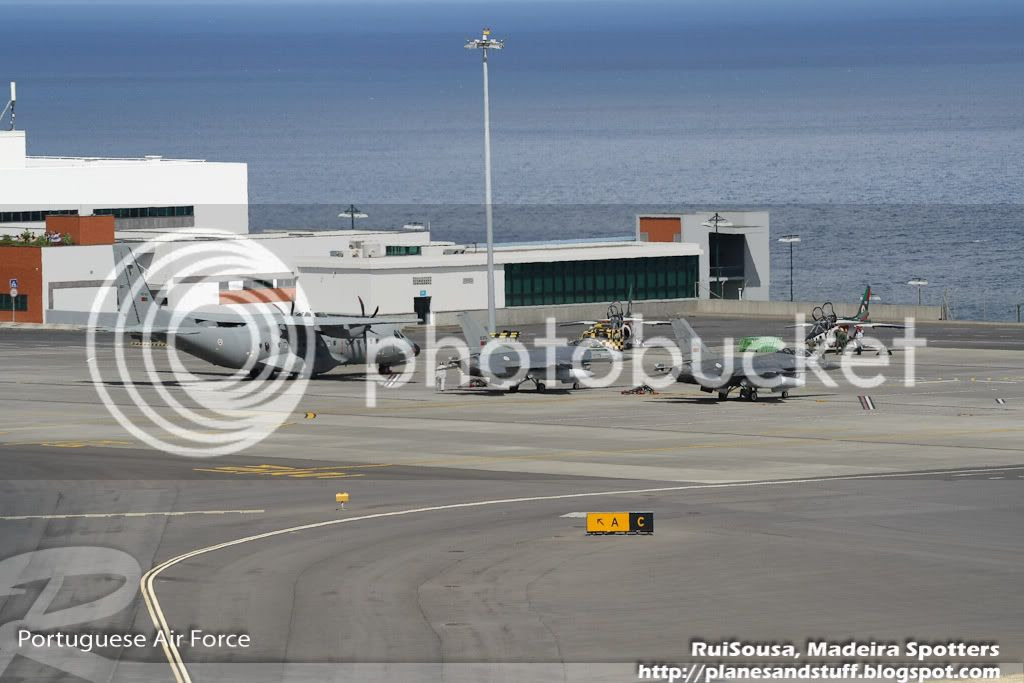