maio 30, 2010
It's been a busy week, with virtually no posts at all...
Last weekend was Monte Real Air Base aniversary. That's the base were Sqn.201 and 301 (F-16's) are stationed.
They organised a spotters day/open day base and during this week national spotters have been publishing photos of the event.
I must admit I still haven't seen much of it....

Anyway, around here, F-16's (or pretty much any kind of military planes, exception made for the PoAF C-130, C-295 and C-212) are quite rare birds...
Next month we'll have PoAF Celebrations around here, so maybe we'll have finally the oportunity to see some great mil.traffic and operations....
Definitely the "100" should be a confirmed presence...but the real interest should be in more flyable stuff...lets hope those come too.... :)) 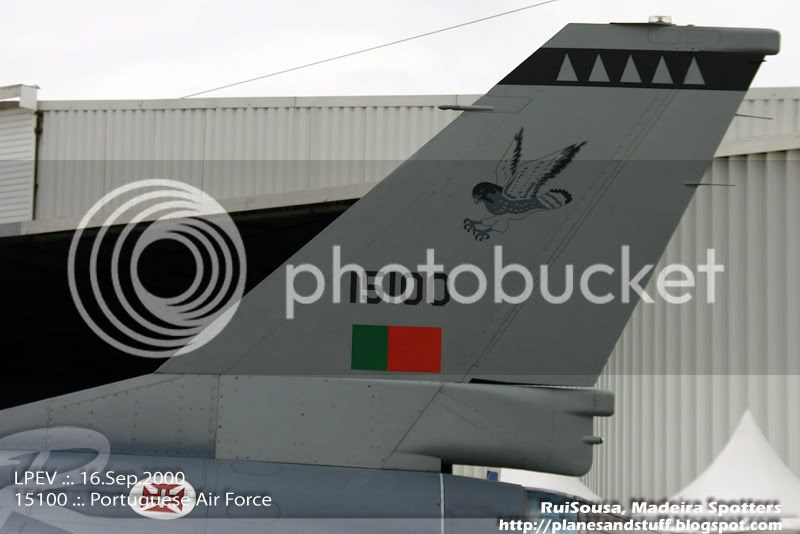