I knew that the Air Force Chief of Staff was supposed to come to Madeira and hoped he was coming to get his intentions of making the 2010 Air Force Celebrations at Madeira on the move.

At night, RTP-M (regional TV) news confirmed it: 2010 Air Force Celebrations will be held at Madeira!!! Yes!!!
Madeira Airport isn't exactly the best place for airplane exibihits or other stuff like that, so, lets see how will they manage it.
Anyway, for now, good news! 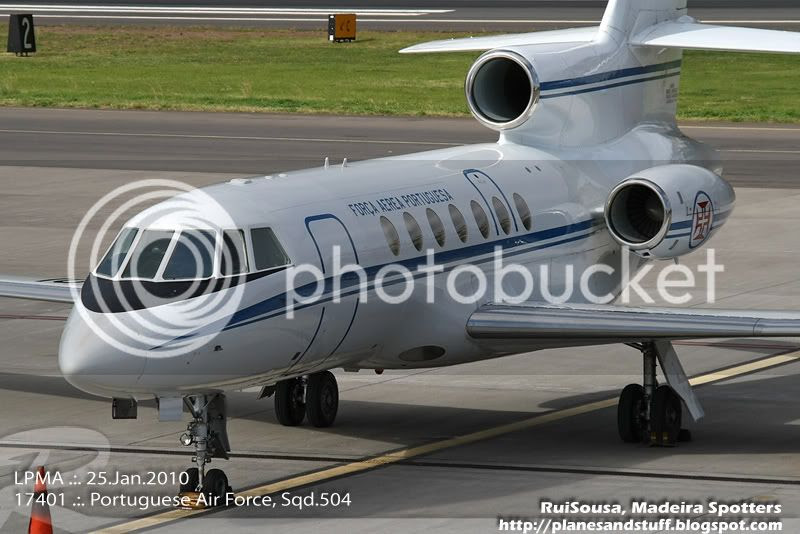