maio 22, 2014
Today, Transavia's flight from Amsterdam was carried through by something a little bit different: PH-HZA that's still "wearing" an hybrid livery of the Kulula Airlines.
It fits really nice on the Transavia livery! They should think of updating its livery with some of this green.

Unfortunately, while I was at the airport, this would have to be the only plane landing while the sun was behind clouds....crap!! 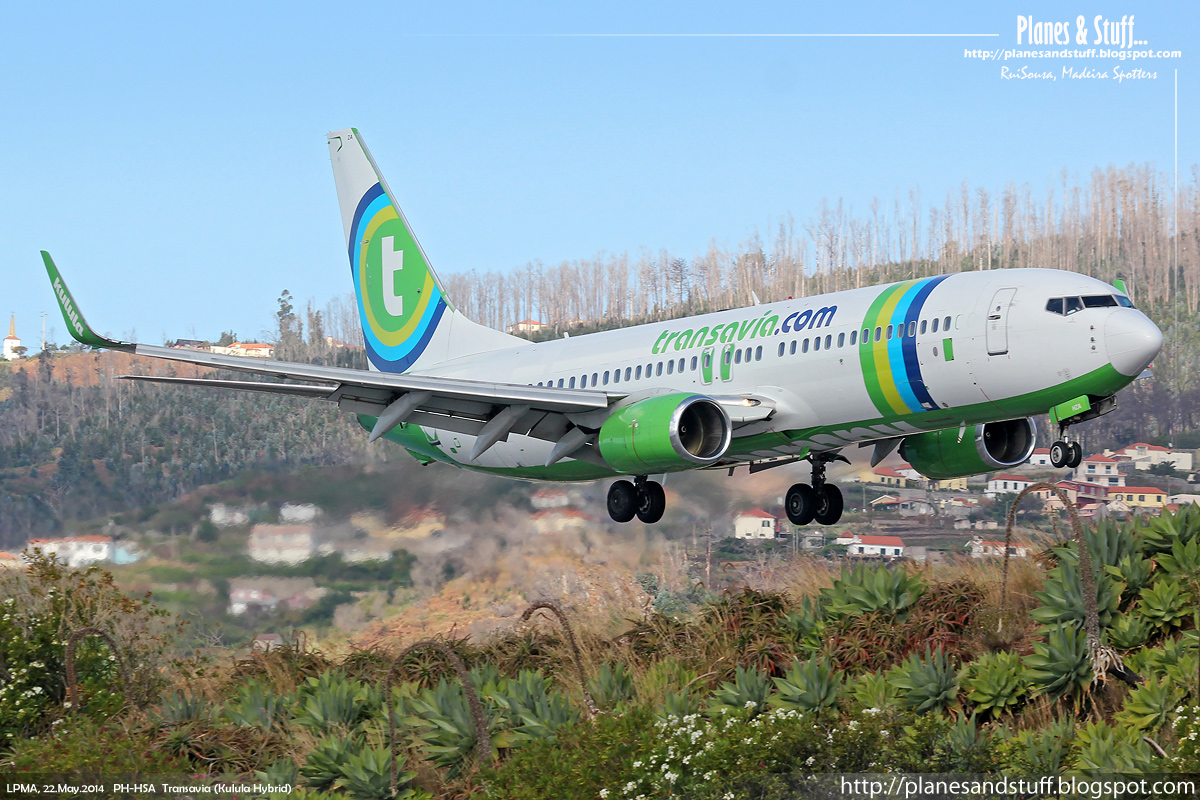 After the landing, went to the airport's balcony... 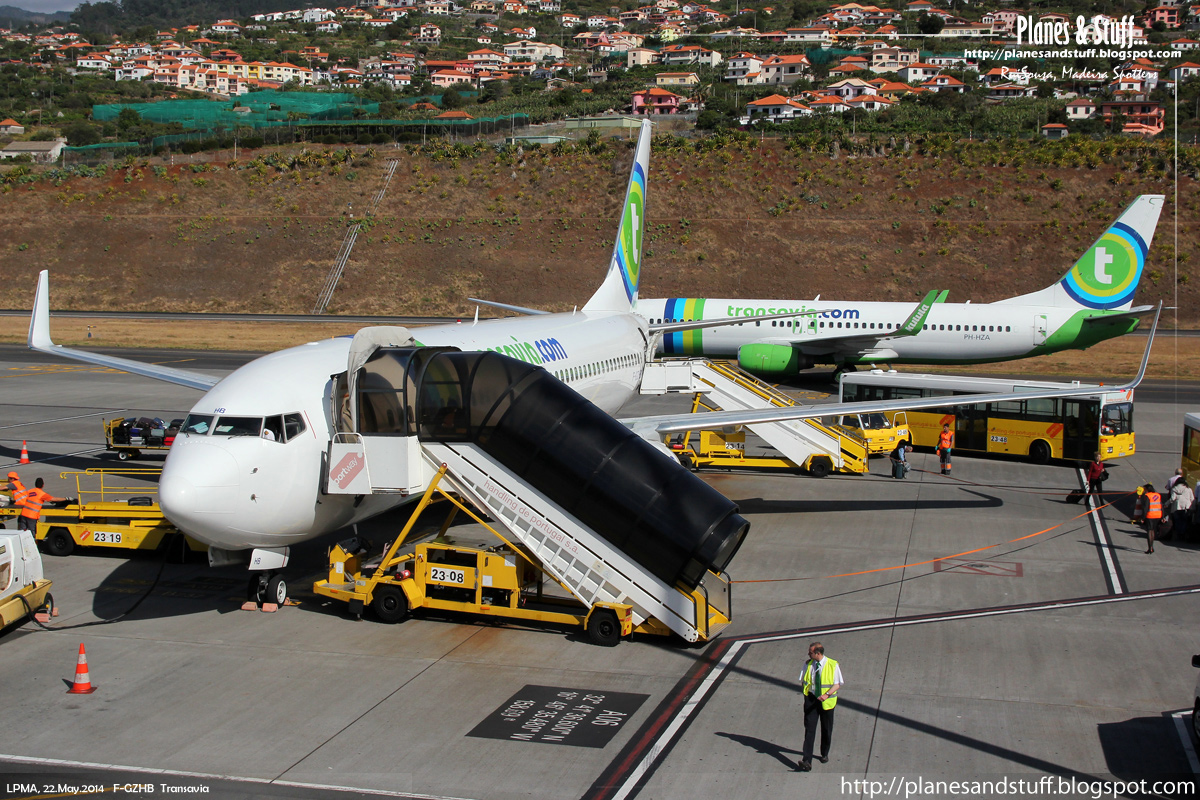